Arizona Phoenix The idea was born in Phoenix. And we made first steps how bring bungee jumping in the Czech Republic.

March: First test jump on the secret bridge
April: First jumps on the Zvíkov Bridge over the Vltava River, jumps from a forklift platform next to Charles Bridge in Prague, entering TV News on Czech TV
May: Established the K.I. Bungee Jump company and the first regular bungee jumping season could start. On lovely Zvíkovský bridge.

April: Opening of a new “branch” in Třebíč - jumps from the railway bridge
May: Launch of bungee jumping at the at Šrbské Pleso
November: TV program EXTREME for Czech TV Brno (1994 - 1996)

Great demand for corporate events - starts creating team games and new activities. We had a lot of experience from TV shows.

We could handle such a high demand for corporate events only by expanding our team. So 5 years of big events beggins. And demanding productions were ahead of us.

Philippines - TV JOJ's show The Celebrity Camp. The most expensive show, which had been shooted on Slovak Television. Two months in the Philippines have been a plethora of unforgettable experiences.

Work was overhead, everyone wanted a little rest…

We focused primarily on bungee jumping for public. In the following years, cooperation with Czech Television and other TVs continued - TV shows like The Miracles of Nature, I'll Do Anything, Big Brother, 1 Against Everybody…

Karel Malimánek, founder of K.I. Bungee Jump: “A special year and easing the job. This is mainly due to the handover of a part of the competences to the son.” 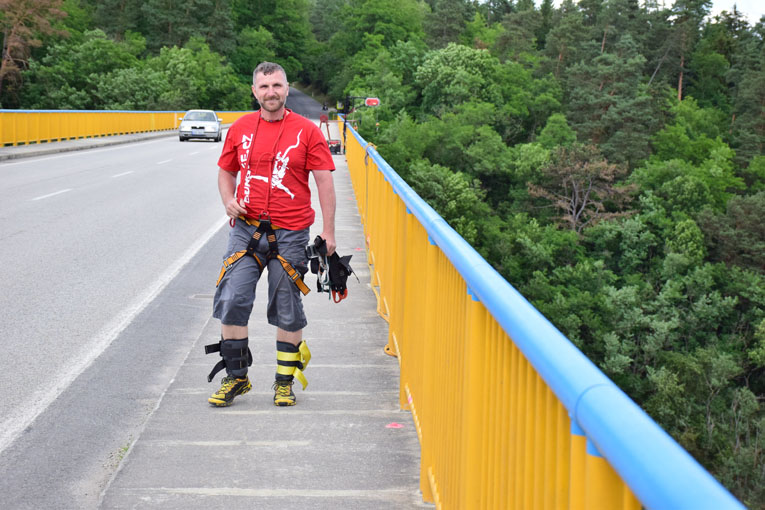 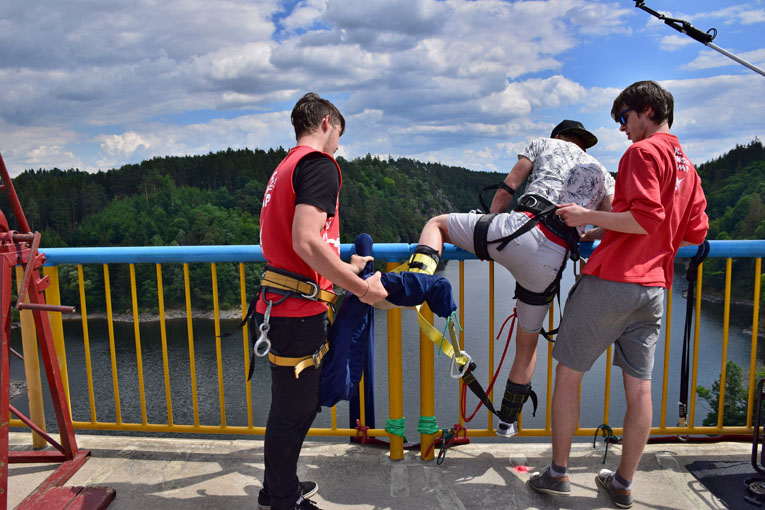 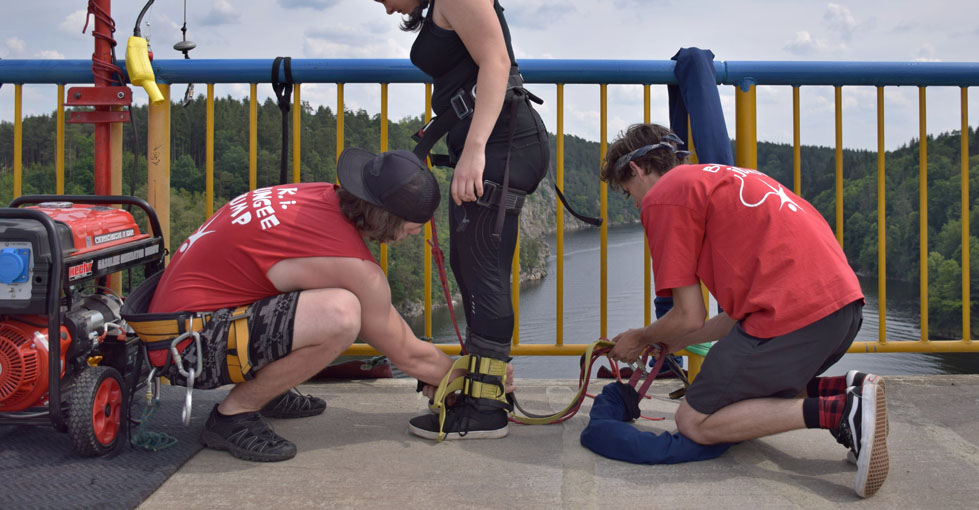 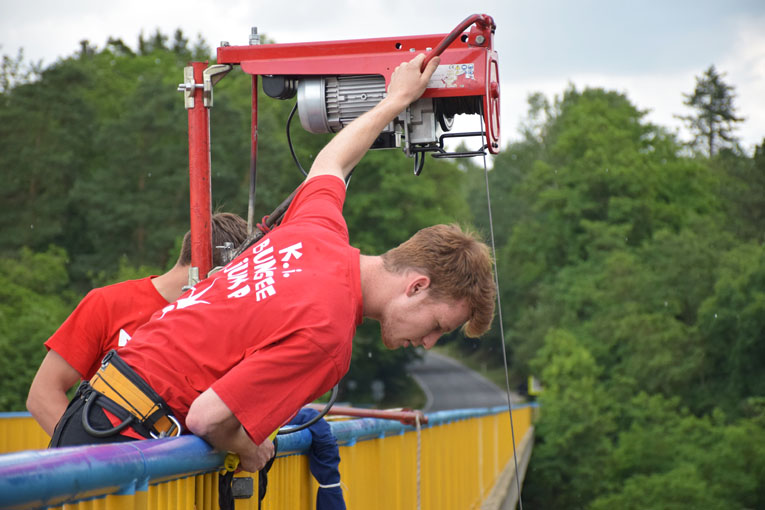 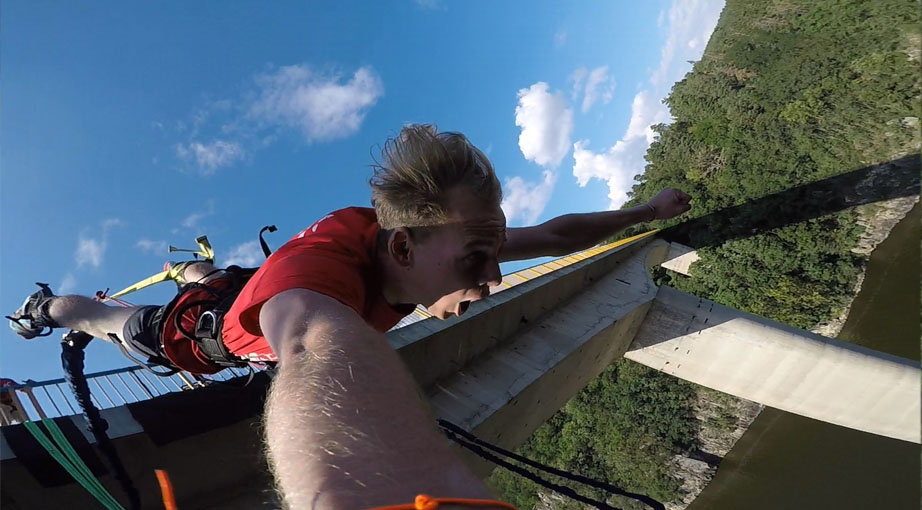 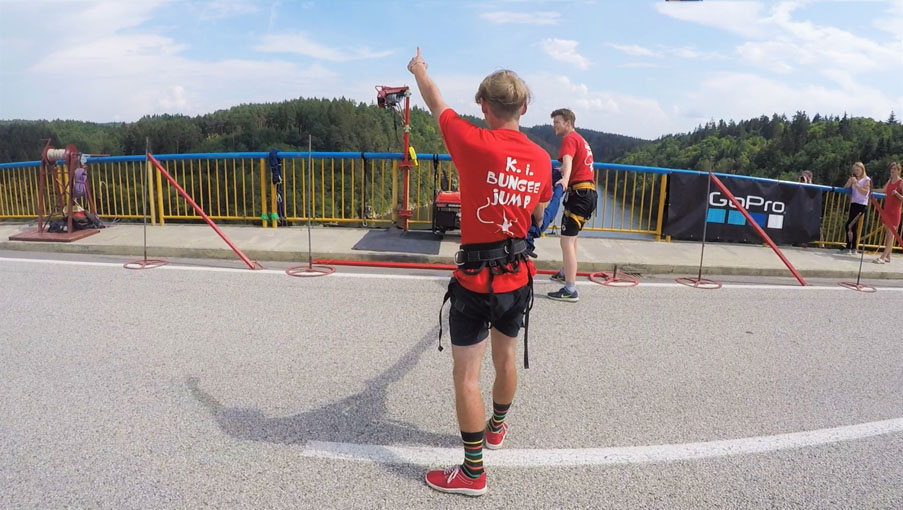 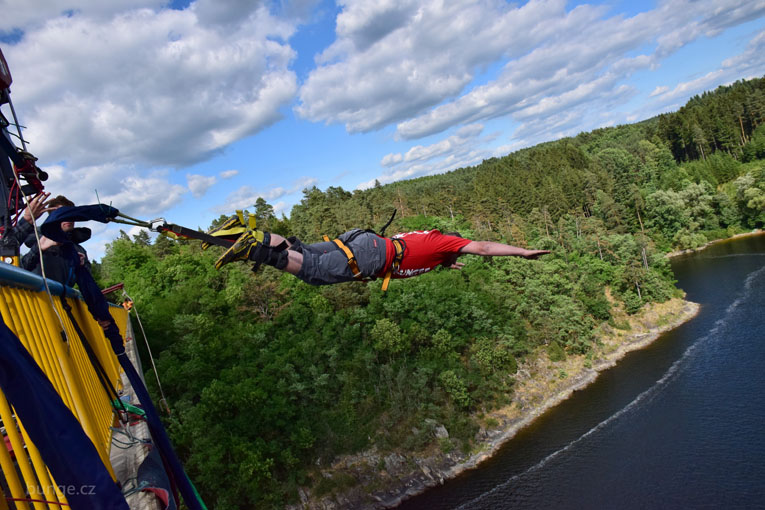 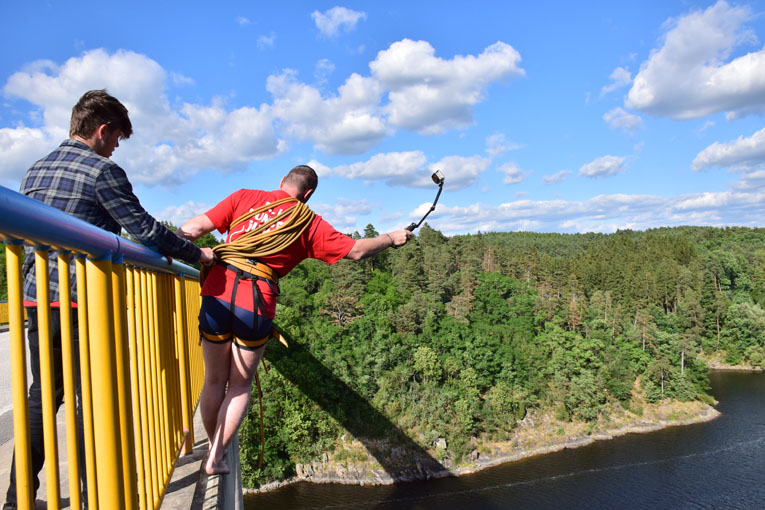